Browsing SAINT OF THE WEEK 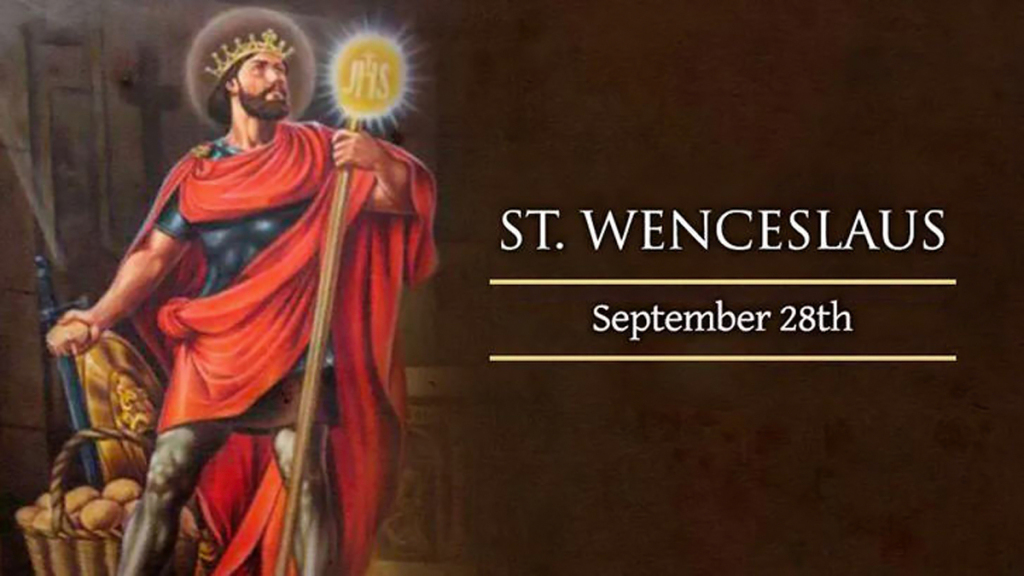 You may know St. Wenceslaus better than you think, he is in fact, the “Good King Wenceslas” from the Christmas carol penned in the 19th century.

He was born in 907 near Prague, the son of the Duke of Bohemia, raised and educated as a Christian by his paternal ... Read More » 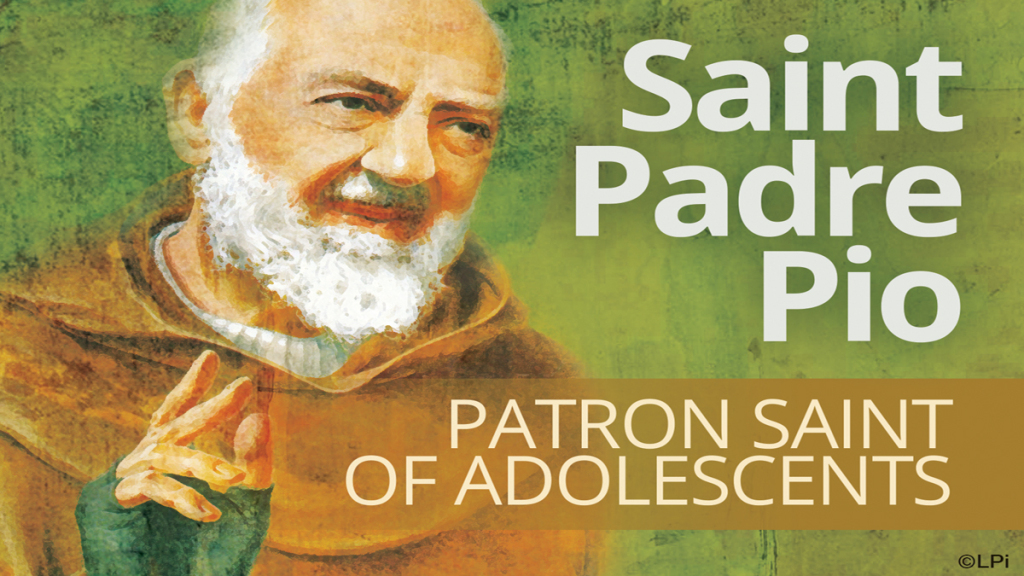 EXAMPLES OF OUR FAITH

Best known as Padre Pio, St. Pius was born Francesco Forgione in 1887 in Pietrelcina, Italy. As a young boy he suffered many illnesses including typhoid. He joined Capuchin Franciscans at 15 and took the name of Pius ... Read More »